WHY WE DO WHAT WE DO

The Jubilee Gang, a fast-paced multimedia ministry, exists to creatively connect kids and families with the reality of knowing Jesus, providing the opportunity to be born again and make Jesus Lord of their life which results in a more passionate and excited faith in God and his word.

Over 24,000 people have been born again through this fast-paced multimedia ministry. These transformed individuals fuel our commitment to travel the world as we partner with churches and communities to provide more opportunities for more people to accept the invitation to be born again and live their new life fully submitted to Jesus.

The Jubilee Gang’s story began with our founder, Jerry Moyer, in 1991. Jerry knew he had been called by God to create opportunities for kids and families to know the reality of Jesus as well as equipping the church to reach others. He began by reaching out to kids who lived in the local housing projects and attended the public schools located in his hometown in Portsmouth, Ohio.

WARNING: THE JUBILEE GANG IS NOT JUST AN ANOTHER ENTERTAINMENT EVENT! WE ARE 100% ABOUT MINISTRY! 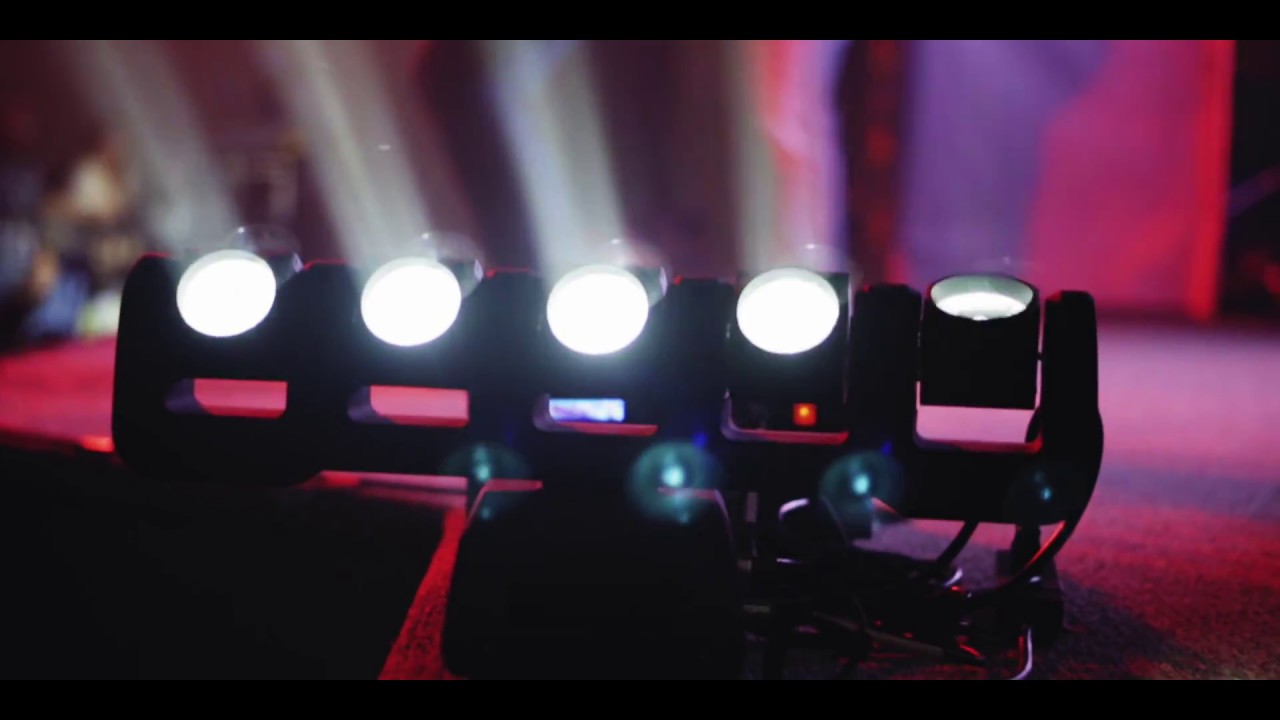 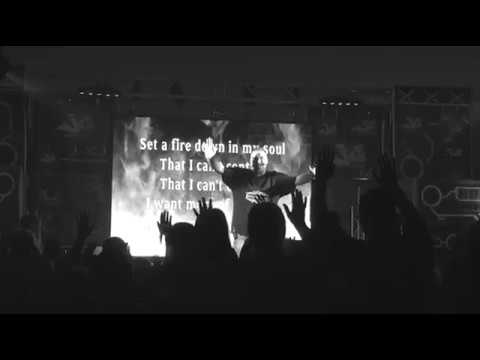